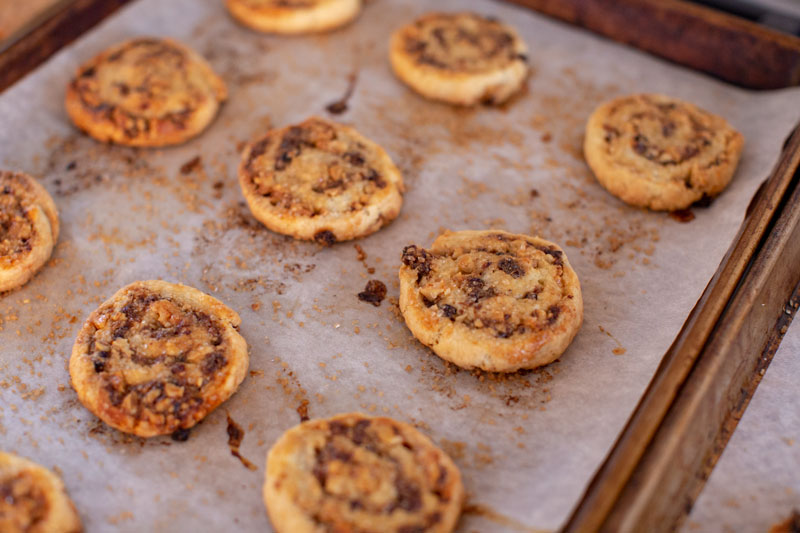 I know. Another cookies recipe. Who is this cookie making imposter you might be wondering. But don’t worry, I made these for our building holiday party last week along with the shortbread and made sure we kept exactly three for our own enjoyment. I also have a confession to make that it is not until this moment (a week later) that I am realizing these cookies were Chris’ favorite of the holiday party bunch and they contain walnuts…which he is mildly allergic to. Ooops!! He survived but sorry honey!! My bad :) Next time I will have to substitute another kind of nut, hazelnuts perhaps or another rugelach variety like poppy seeds. He probably won’t like them as much but he is just in denial about the whole walnut allergy thing. Clearly I am too. Something to work on in the new year i guess. 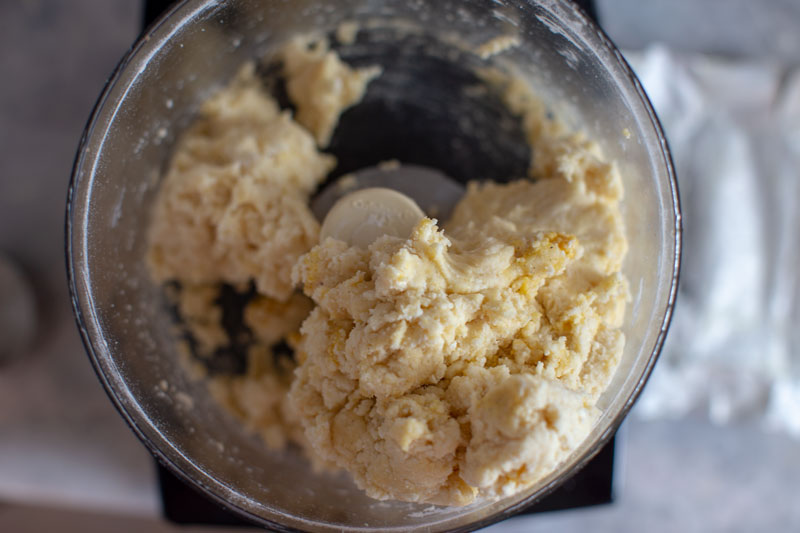 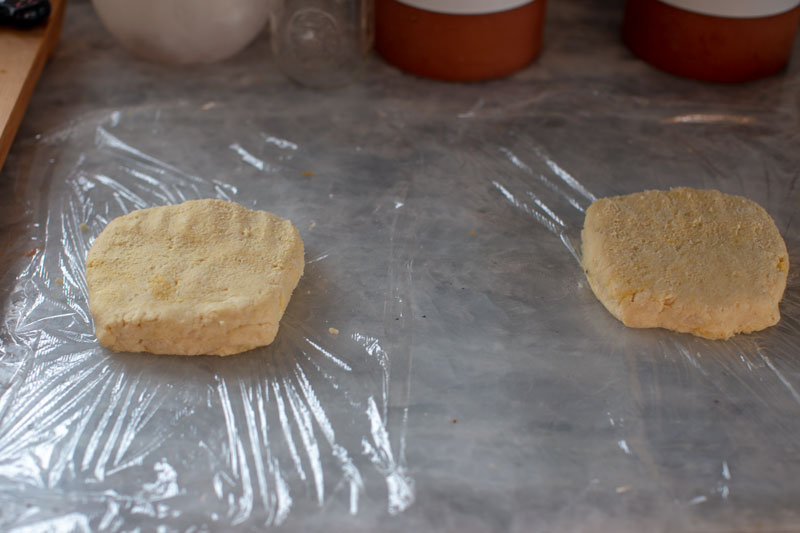 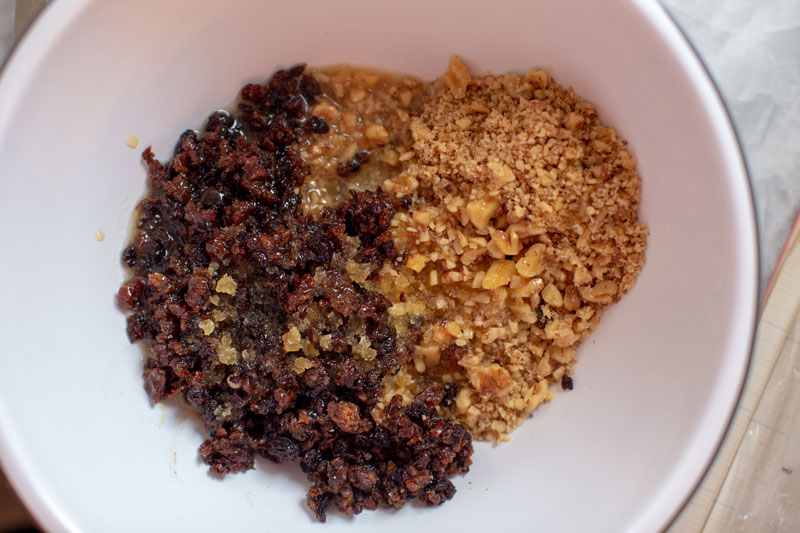 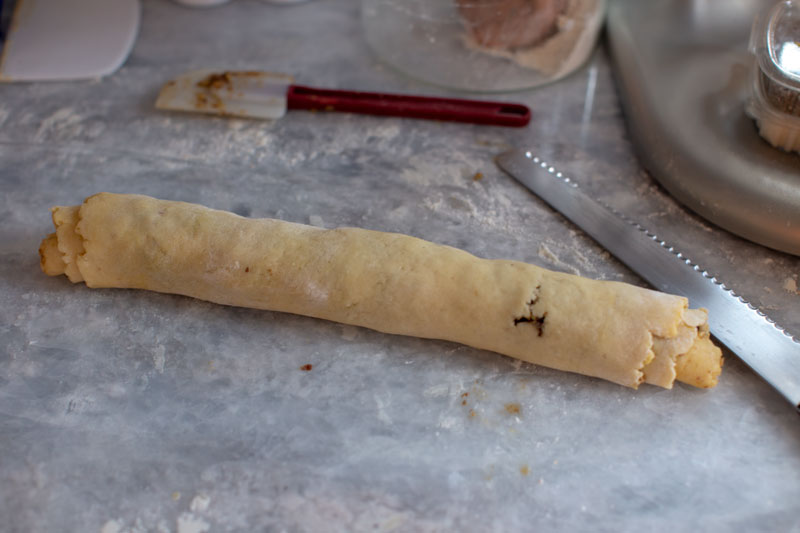 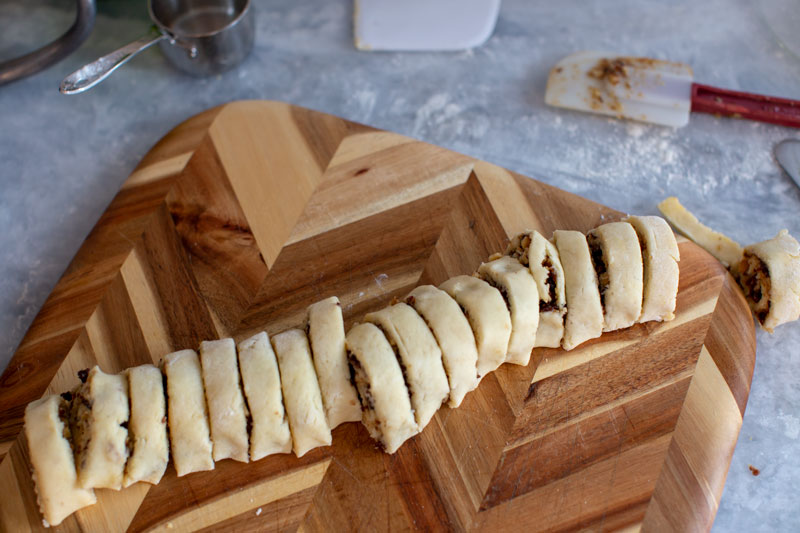 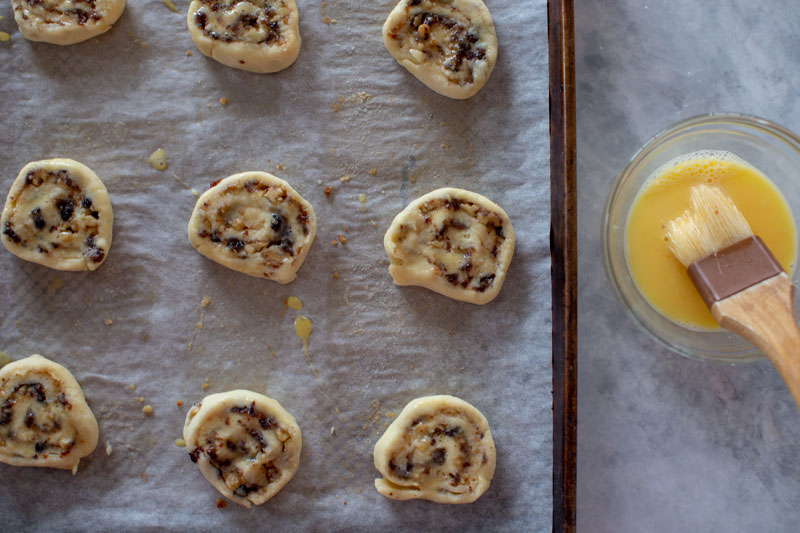 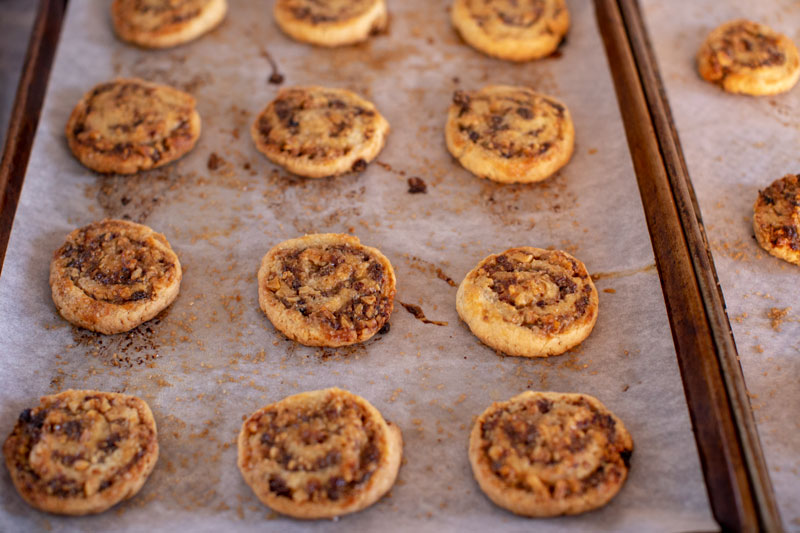 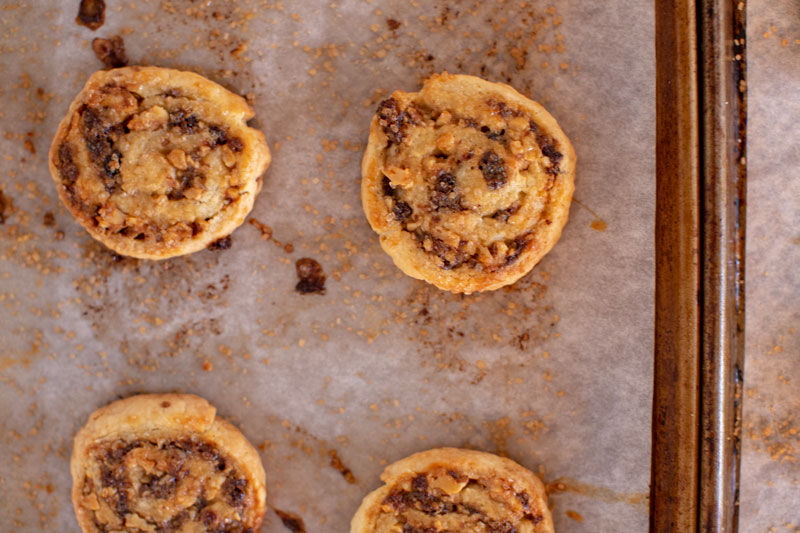