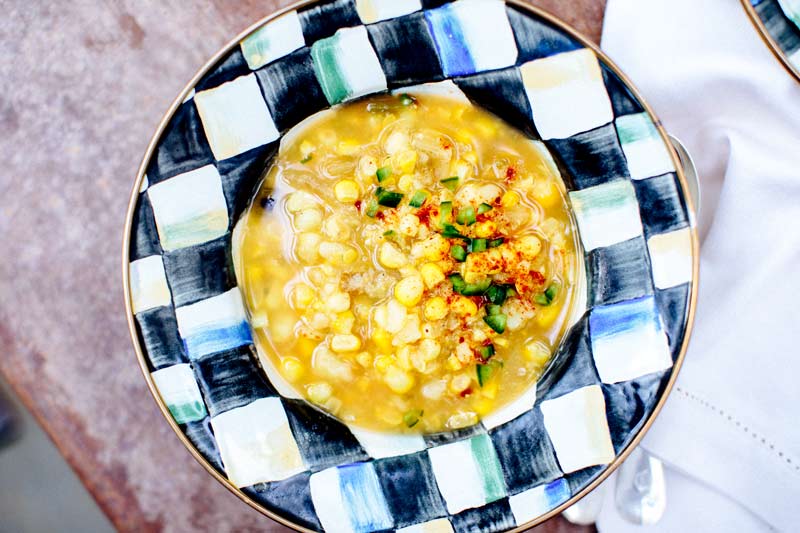 The corn is coming in hot and all I can think about is how it is going to be gone in just a few weeks. Like every summer, corn has become a given with every meal, fresh for dinner and leftovers to go in eggs or tossed into a salad. And as much as I cherish every little morsel of every bite I take, it does get, well, a little boring gnawing at that cob every night, not to mention the immediate need for a good flossing (recent recommendations be damned…they clearly have never eaten corn on the cob).

This soup is so simple but it really spices things up nicely – it has rekindled my love for corn, as if it were just the start of the season – but the real bonus here is that you can make a TON and freeze that sh*t for a january night when you are starting to wonder if you will ever bite into those perfectly plump nuggets of heavenly sweetness again. Im already thanking myself for being so thoughtful of my poor produce-deprived winter self. 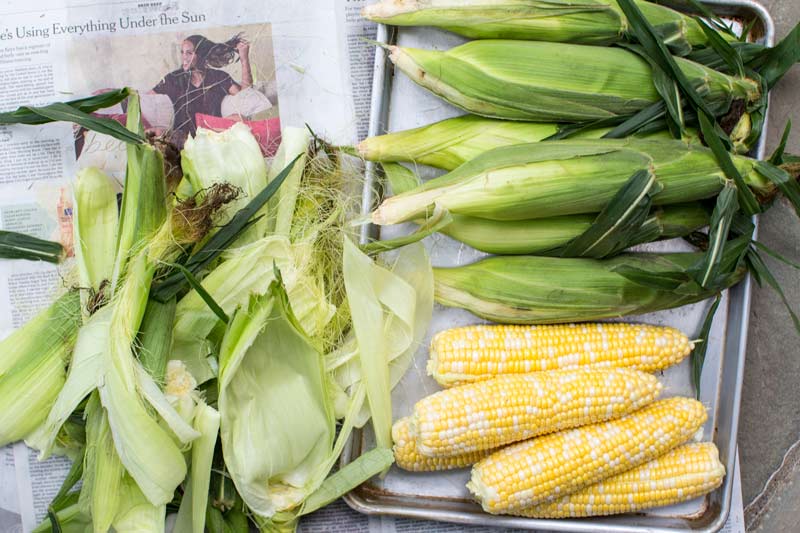 what to do with a dozen corn cobs….

Don’t throw them away first of all. There is still so much juiciness and flavor going on in there.

The simplest way to use them would be to cover them with water in a large pot and boil for an hour or two to concentrate the flavor. A summer veggie stock to use in your next pot of soup.

Ok this might sound weird but when I was at Locanda we made a Sweet Corn Pannacotta that was really scrumptious, topped with a blueberry compote. If you cant make it right away, just keep the cobs in the fridge until you are ready.

To make the Sweet Corn Cream:

Put corn cobs in a large stock pot and cover with heavy cream or a combo of cream and whole milk. Heat slowly so as not to burn the cream and bring it just to a boil. Remove from heat and put in the fridge with the cobs to infuse overnight or for as long as you can.

Use this in any recipe that calls for milk or cream – like ice cream!! 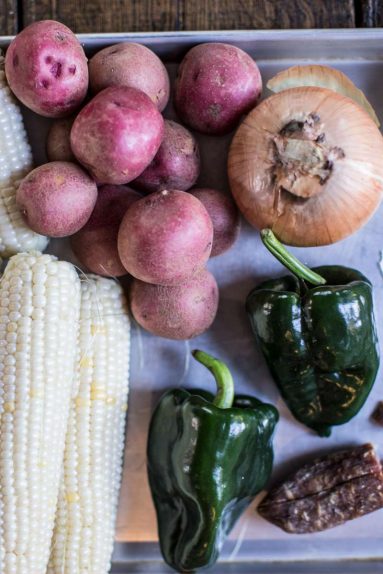 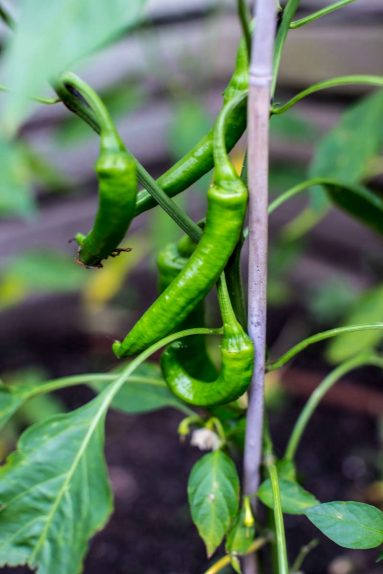