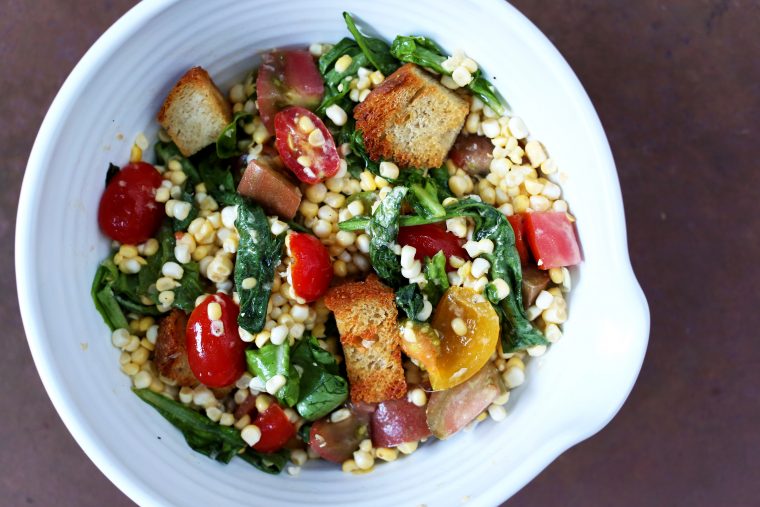 This is going to be one of those over-share posts that will probably make me cringe as soon as it gets sent out but what the heck. It is 4:04am, only 56 minutes before my alarm will go off because I am back at my old diggs for the summer baking at Levain out in Wainscott (come visit!). It is a great reminder of just how brutal this biz is on the body and its somewhat souring effect on my usually super chipper attitude. 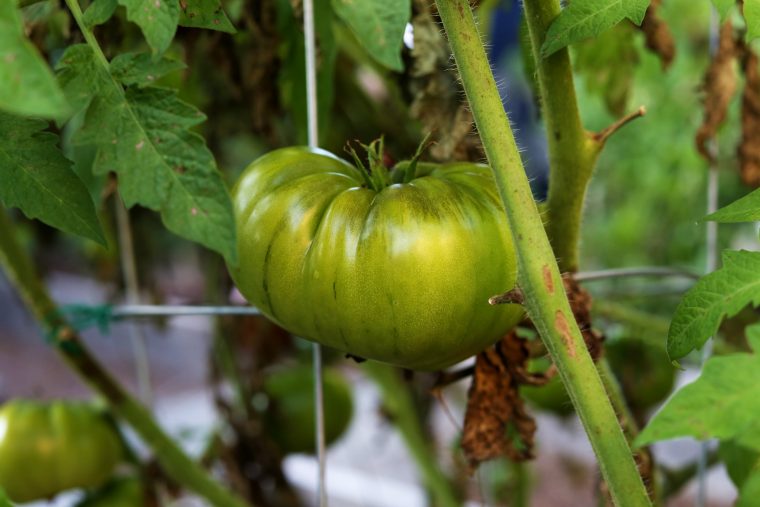 A few summers ago, when I was working at Levain and Locanda – shuttling between the two while also trying to see the sun and my family –  I would come home from an insanely busy saturday and immediately get roped into some athletic activity. Imagine playing tennis after standing for 10 hours straight and you might be able to see where I am going with this. It wasn’t pretty. But apparently cankles will not get you out of family doubles – and bringing up such ailments is ill advised when your opponent is a master of the drop shot.

It was a somewhat pathetic attempt to run for one of these strategically placed shots that caused my calf (or ankle, im not really sure) to spasm and while writhing on the ground, I muttered some deliriously incoherent combination of words but it was “crampy canks” that caused everyone to burst out laughing and has become a common family phrase. 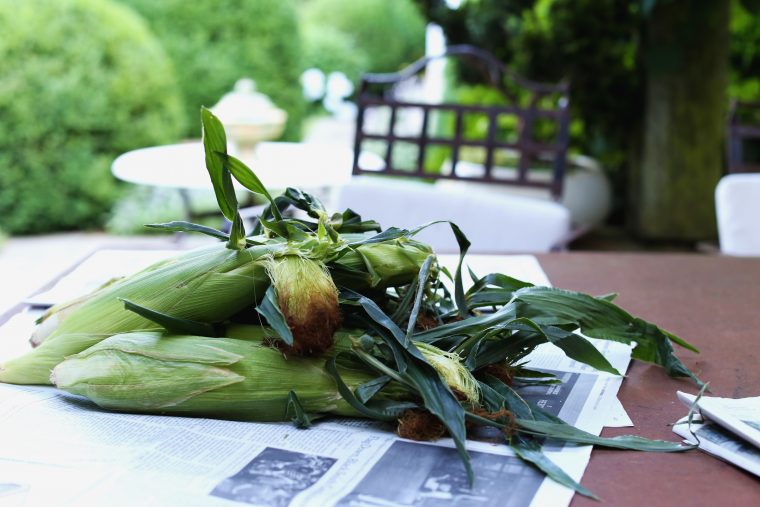 Now that I have over-shared that with the world (or the 3 of you still reading and probably wondering why) I did have a point going into this. On a beautiful summer day, especially after work, the last thing anyone wants to do is stand in front of a hot stove or slave over a million ingredients. Luckily the summer’s bountiful produce requires little to no effort to prep and that is pretty much what this panzanella recipe is all about. 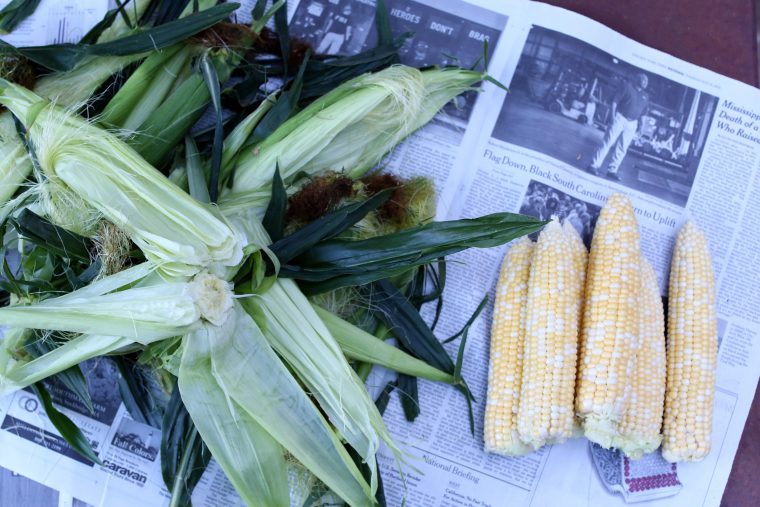 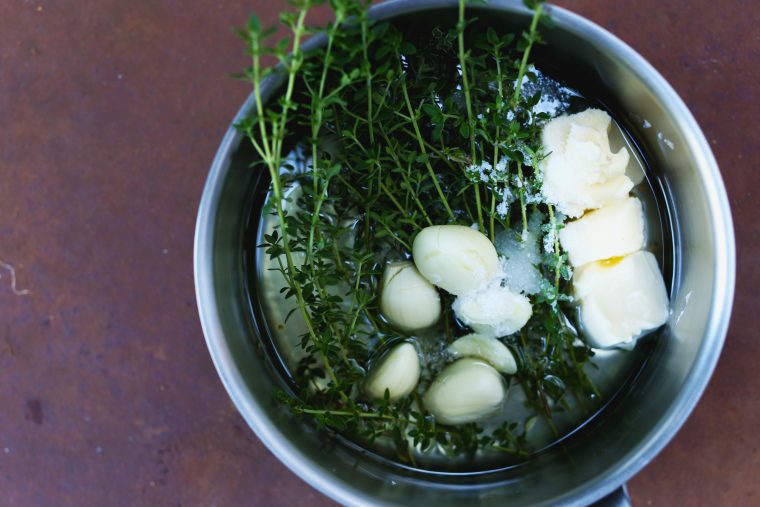 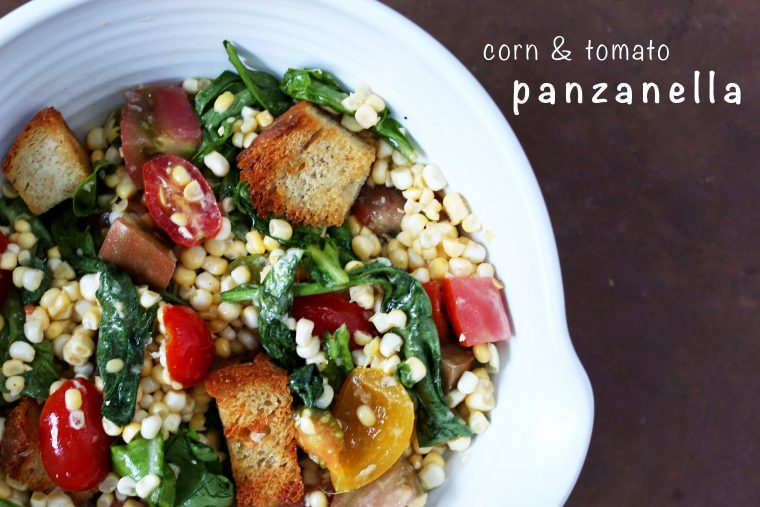