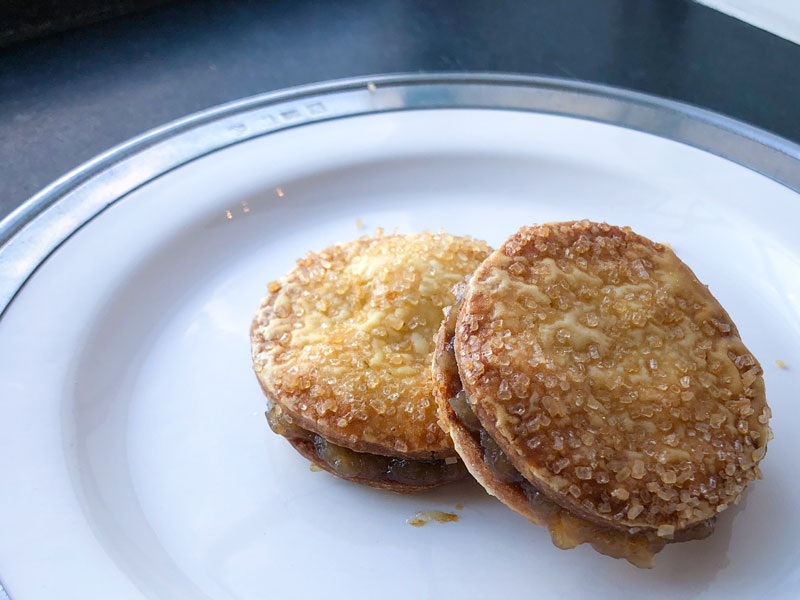 Hi friends! I thought it was about time I stop watching all the british bake off shows and do something productive like cook one of the recipes from the show – I have in fact been doing a fair amount of cooking but with an adorable little baby nugget to look after i’ve been sticking to the basics, no room for experimental failures here. The first few months of Chloe’s life were just a free for all – thank god for a well stocked freezer full of soup – then as we worked towards longer, more predictable naps I tried to prioritize things like showering and general personal hygiene during those precious moments so typing up recipes and getting posts together has not really been on my radar. But i think after 9 months i have gotten my sh*t sufficiently together – nap 1: exercise and shower, nap 2: cook something, nap 3: computer time –  a schedule likely to go up in flames shortly as we get to just 2 naps but we will cross that bridge when we get to it and hopefully the cooking and posting will continue.

As i’ve said (and if you follow me on instagram you have definitely seen) I have been watching waaaay more Great British Bake Off than one “should” but its just so darn good. I am currently on the newest (and yet to be released in the US) season and was intrigued by these shortbread cookies that got the elusive and oh-so-coveted Paul Hollywood handshake. The twist comes from adding cooked egg yolk which seemed just weird enough that I had to give it a try. And i am typing this before tasting them so i really hope they are tasty because i am using up nap time on this. Fingers crossed. 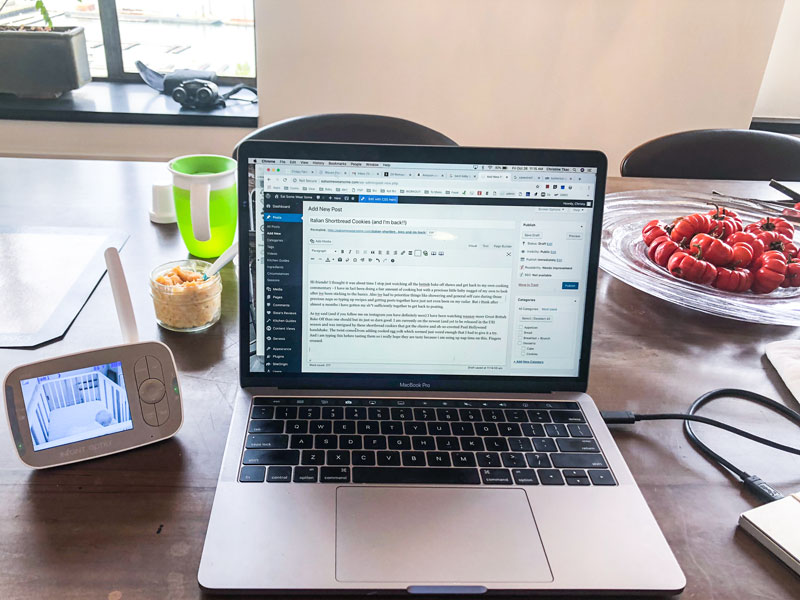 Ok, a week later, i’ve made them and made myself slightly ill eating more than i care to admit but lets just say these shortbread cookies are some of the best i’ve tasted.  In the show they are made into sandwiches with apple jam or sauce which is a delicious combo but a messy endeavor to eat and i found i liked the shortbread much more when rolled a little thicker than a sandwich cookie allowed and wanted more of the apple stuff than could sensibly fit in between two cookies. 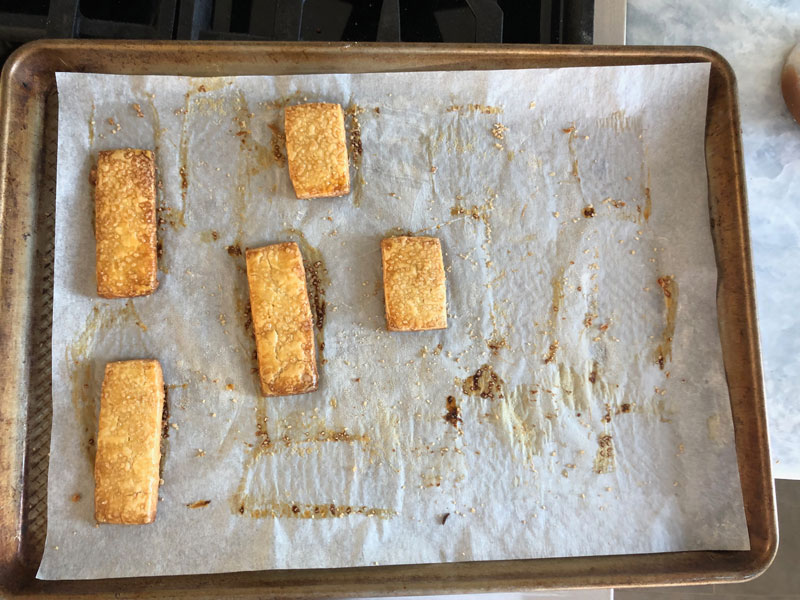 So. My advice. Make the shortbread and the apple cider jam. Spoon some warm apple goodness over vanilla ice cream with a cookie (or two) on the side. Orrrrr replace the ice cream with plain yogurt and you’ve got yourself one heck of an afternoon snack right there. 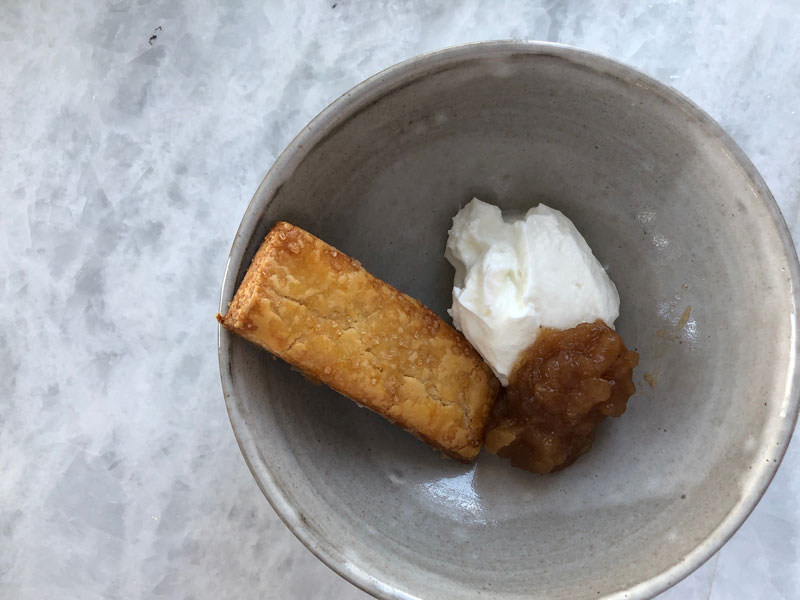