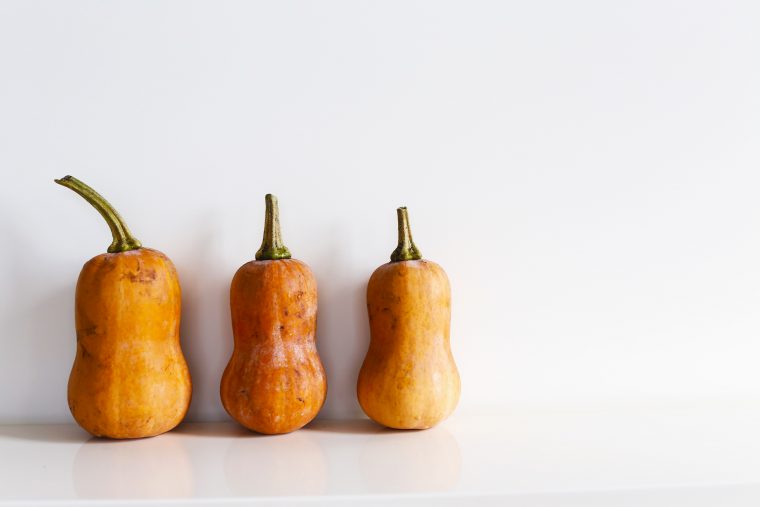 I bought the Honeynut squash trio pictured above at the Union Square Greenmarket last week mostly because they are adorable baby squash nuggets and they were calling to me from behind all those other nubbly, barnacled behemoths that are so big and heavy you need power tools to crack em…not to mention needing a chiropractor after schlepping them home on the subway.

Anyway, later that day my Mom and I were watching the third episode of Chef’s Table about Dan Barber of Blue Hill at Stone Barns and he started talking about Honeynut squash!! Freakaaay.

What I learned is that the honeynut comes from years of collaboration between a Cornell scientist (a plant breeding geneticist to be exact), Hudson Valley farmers and Chef Barber. Not only is it much smaller than its fellow squashes, it is sweeter, has more nutritional value (particularly beta carotene), and it is more disease resistant. Oh and it was made the old fashioned way, no frankensquashes here. I think that’s pretty neat.

The recipe began based on one from Yotam Ottolenghi’s cookbook Jerusalem. It was meant to be roasted butternut squash but because the honeynut is slightly starchier it needs a higher cooking temp to get some char (probably should have looked that up before they went in the oven). So, when mine came out looking rather sad and pale, I destroyed the evidence in the blender. Voilà! A tasty soup was born.

It’s always good to remember that, in the kitchen, nothing is a mistake unless you label it as such –  after all Julia Child always said that if you are alone in the kitchen who will know!? 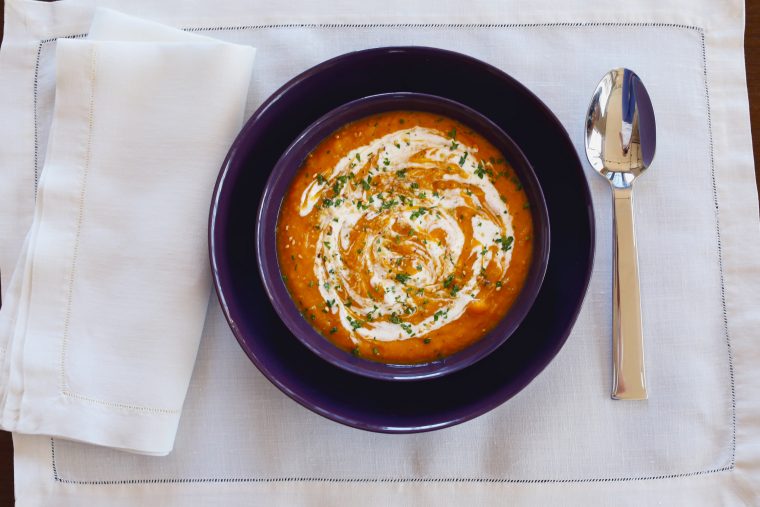 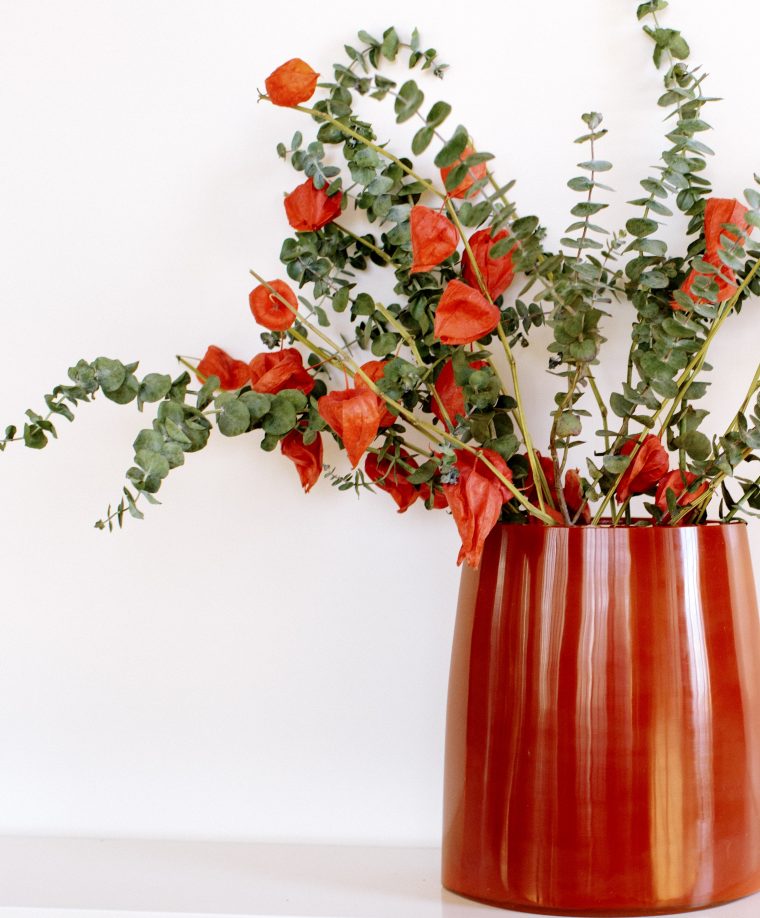 Print
Honey Nut Squash Soup w/ Za'atar and Tahini Yogurt
Yield: 4-6 servings
Ingredients
Tahini Yogurt
Instructions
Tahini Yogurt
Notes
*honey nut is a relative of butternut squash so I recommend staying within the family here as other squashes can be stringy or have a higher water content.
3.4.3177