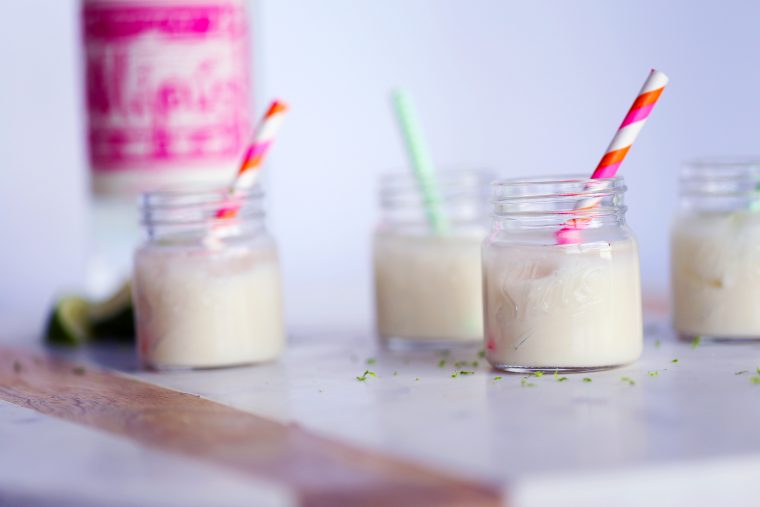 It’s almost May which means warmer weather (hopefully), longer days, me maybe not resembling Casper the Friendly Ghost, and Cinco de Mayo! Before getting too excited though I thought I would pass along some history on this Mexican holiday (which I looked up upon realizing I had no idea what it even celebrates).

Here are some quick facts:

I think Americans embrace Cinco de Mayo so enthusiastically because it is a holiday with no strings attached. There is no precedent of family gathering (and subsequent family arguing) or religious ceremony. And since most people have no idea what the heck they are actually celebrating, it is really just an excuse to indulge in food and drink while enjoying the warm weather. So on that note, lets do our congressionally-issued duty and drink to the battle of Puebla! 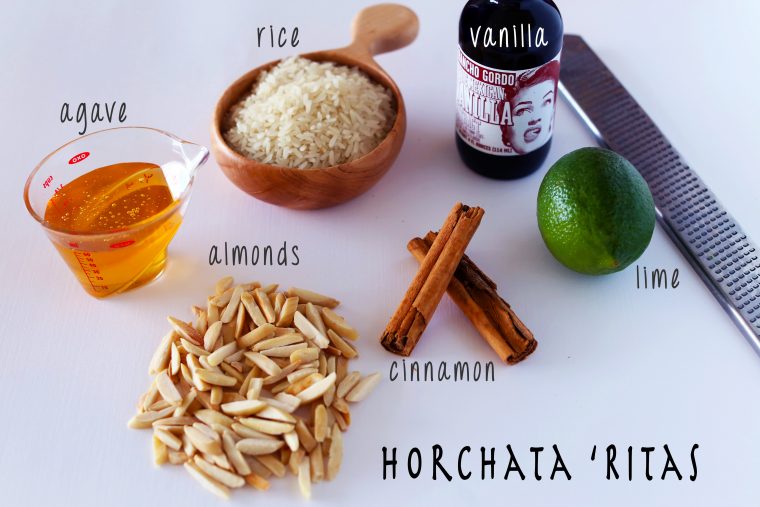 I don’t know where horchata has been all my life but am pretty happy to have finally discovered it on my recent trip to SF. For those on the west coast it is a part of everyday life but it has miraculously never made the journey east. I feel as though I have been accepted (or at least had a glimpse) into a super secret club with a some conspiracy to keep this delectable drink from the clutches of the east coast hipster brunch crowd…cuz you know it will be like Brooklyn invented it. 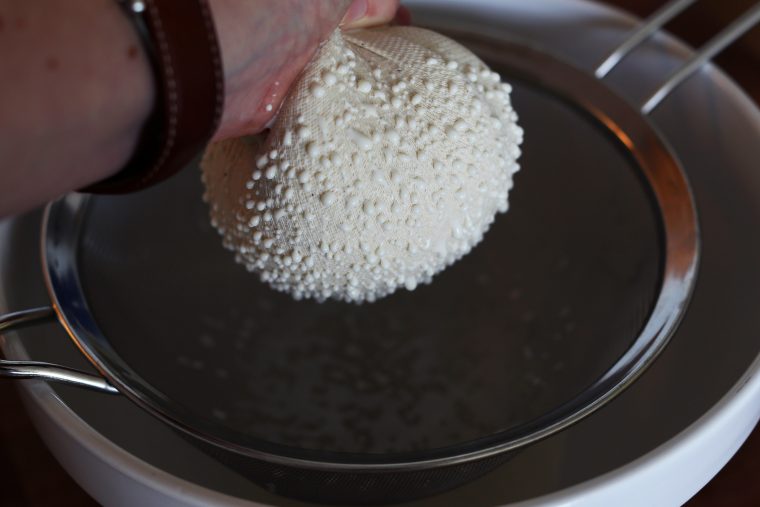 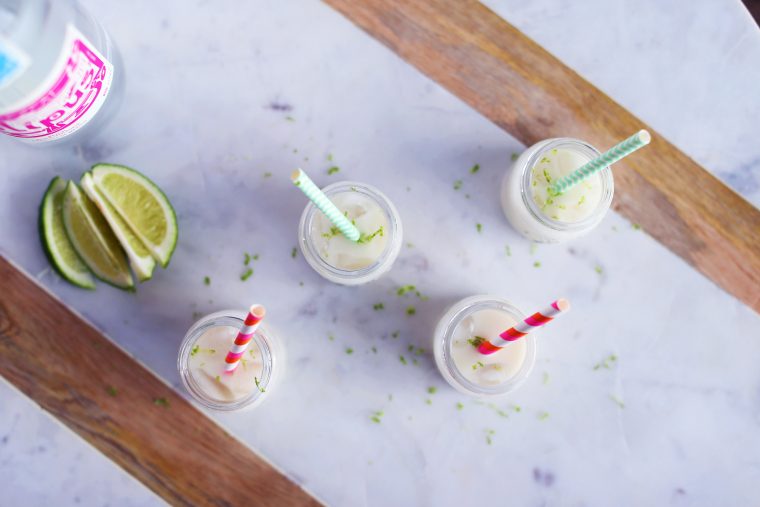 I chose mezcal for its smoky depth of flavor which complements the horchata very nicely. I may or may not have gotten into the hubs’ stash while he was away for work. Oops!! It was totally worth it. Happy Cinco de Mayo! 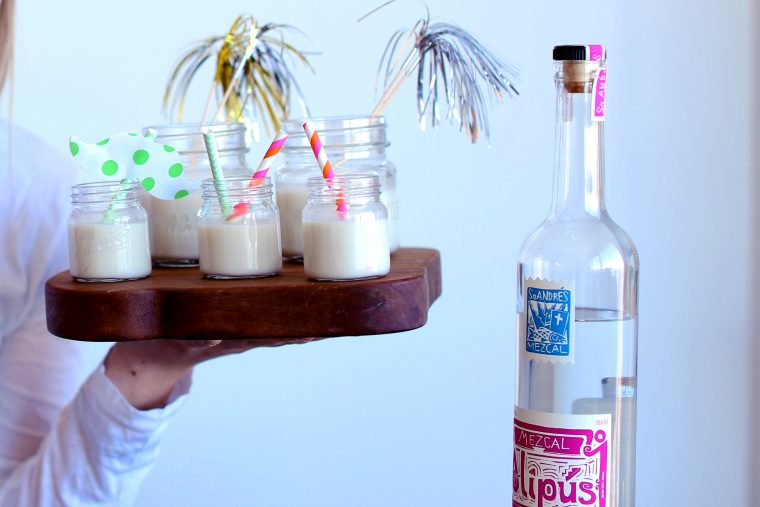 Print
Horchata 'Ritas
Yield: about 6 cups before alcohol is added (serves 12-16)
Ingredients
Instructions
Notes
*Mezcal: the amount here is really a matter of taste and can be added to the whole mix for easy pouring or added to individual glasses. You can absolutely use tequila but I really recommend mezcal as it adds a wonderful smokiness.
!I would probably start with 1.5 fl oz (or 1 shot) of mezcal per drink
3.3.2998