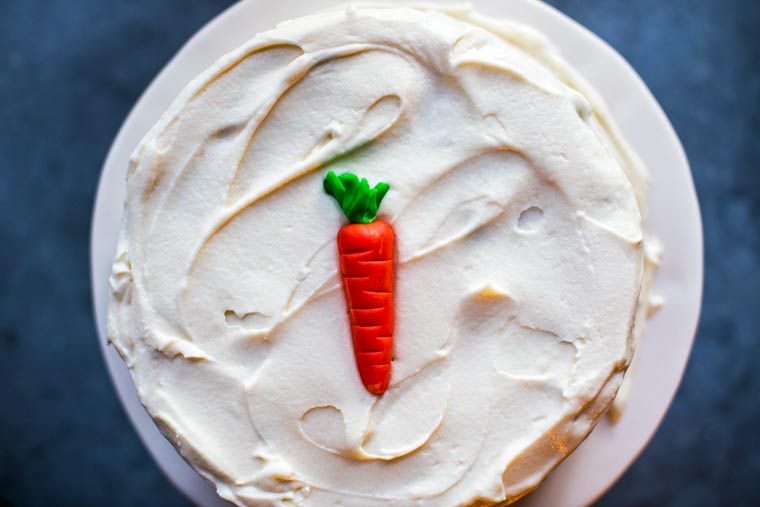 If I were a cake, I’m pretty sure I would be a carrot cake. Its not super fancy or fussy, more suited to the home cook than restaurant chef – a tuxedo t-shirt kind of cake if you will – those luscious swirls of cream cheese frosting can make it look formal on the outside but on the inside its a nutty carrot-filled party. Not that i’ve thought much about it or anything.

But seriously, wouldn’t you like a big slice right now? Nothing like a sugar rush to get you through the afternoon and into the weekend!! Happy Friday! 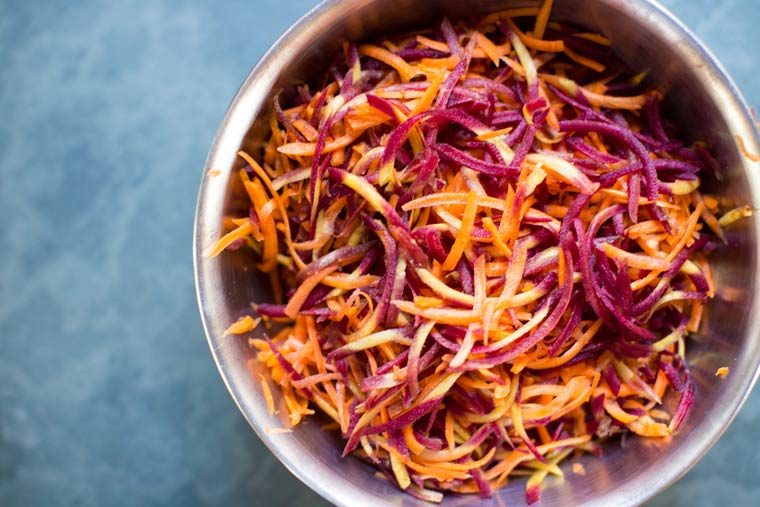 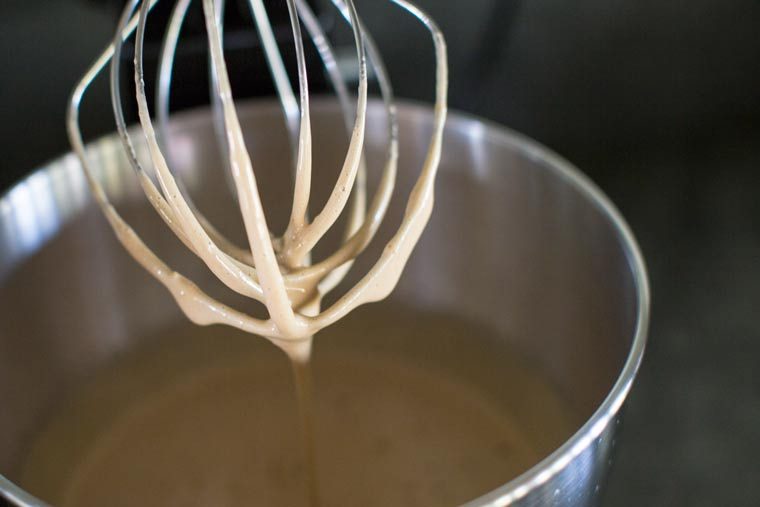 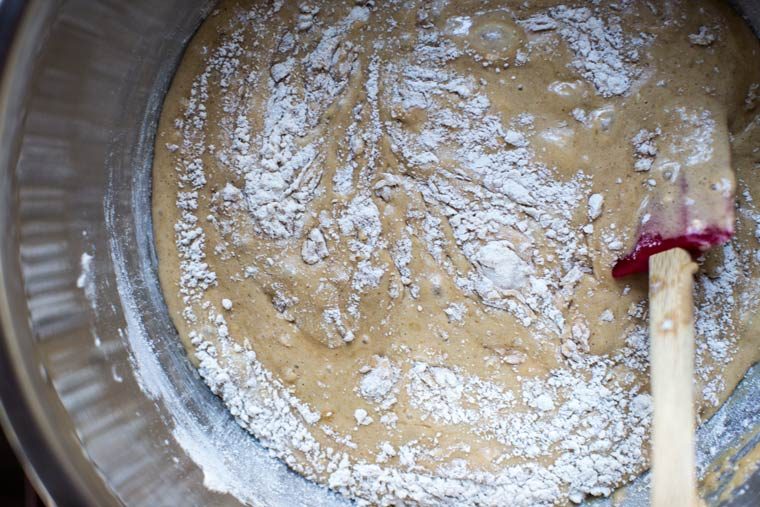 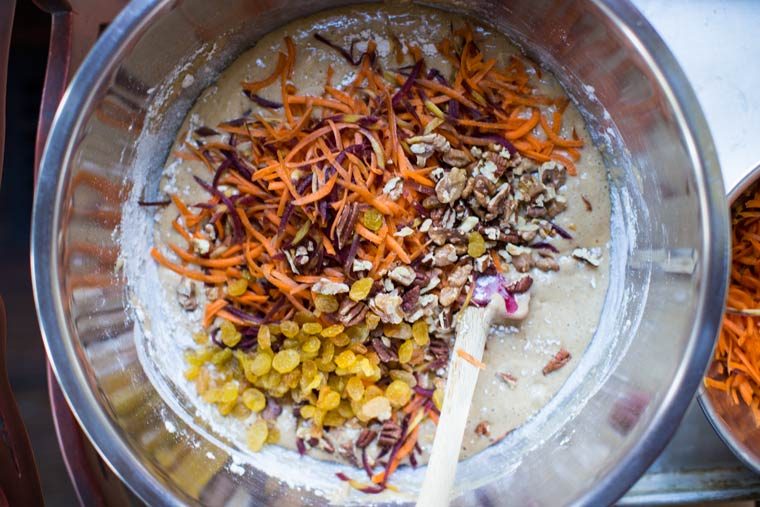 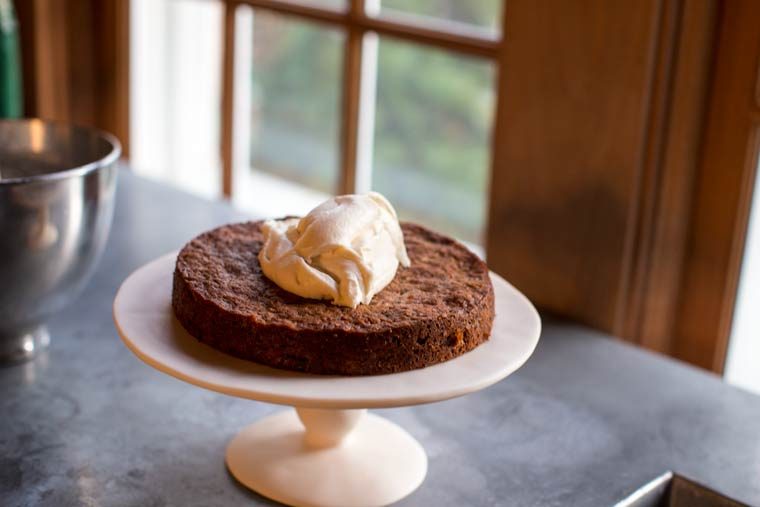 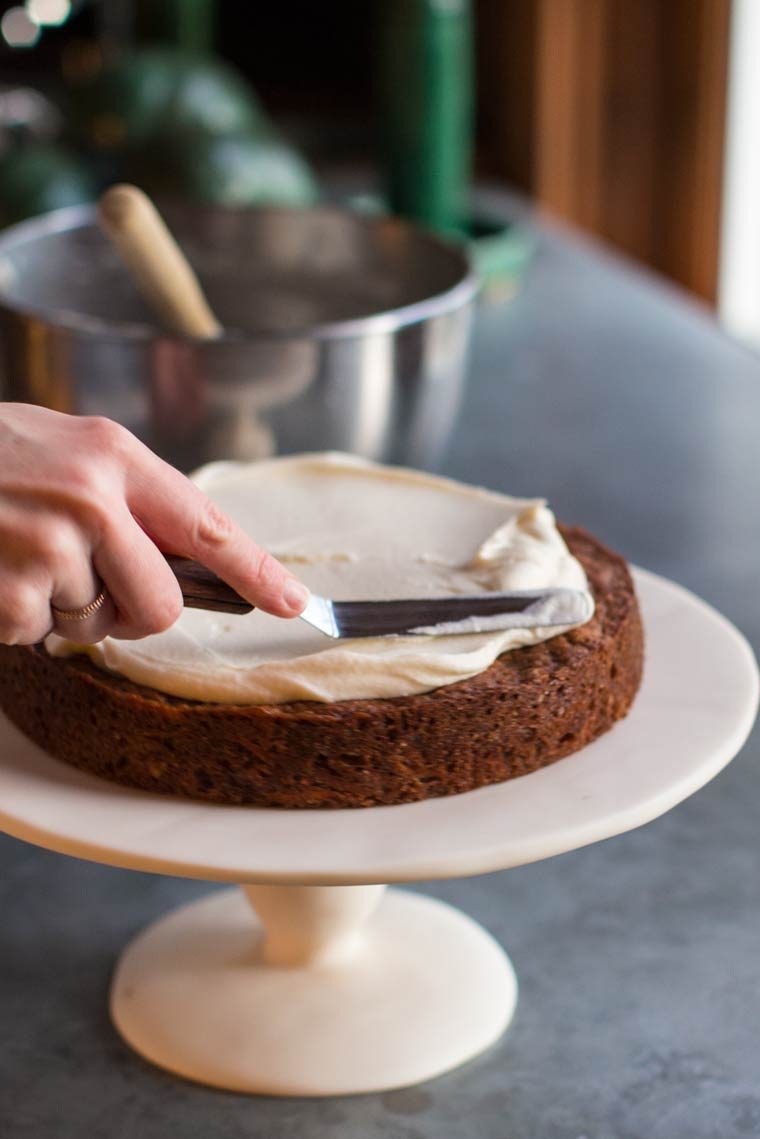 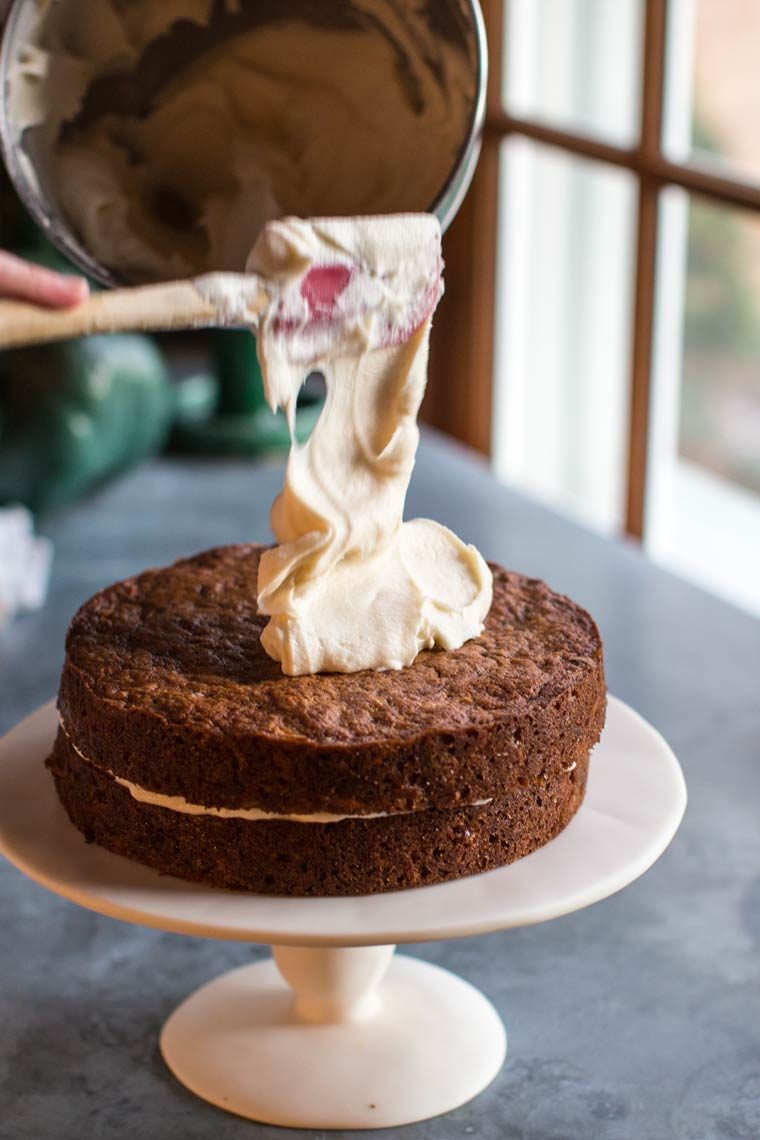 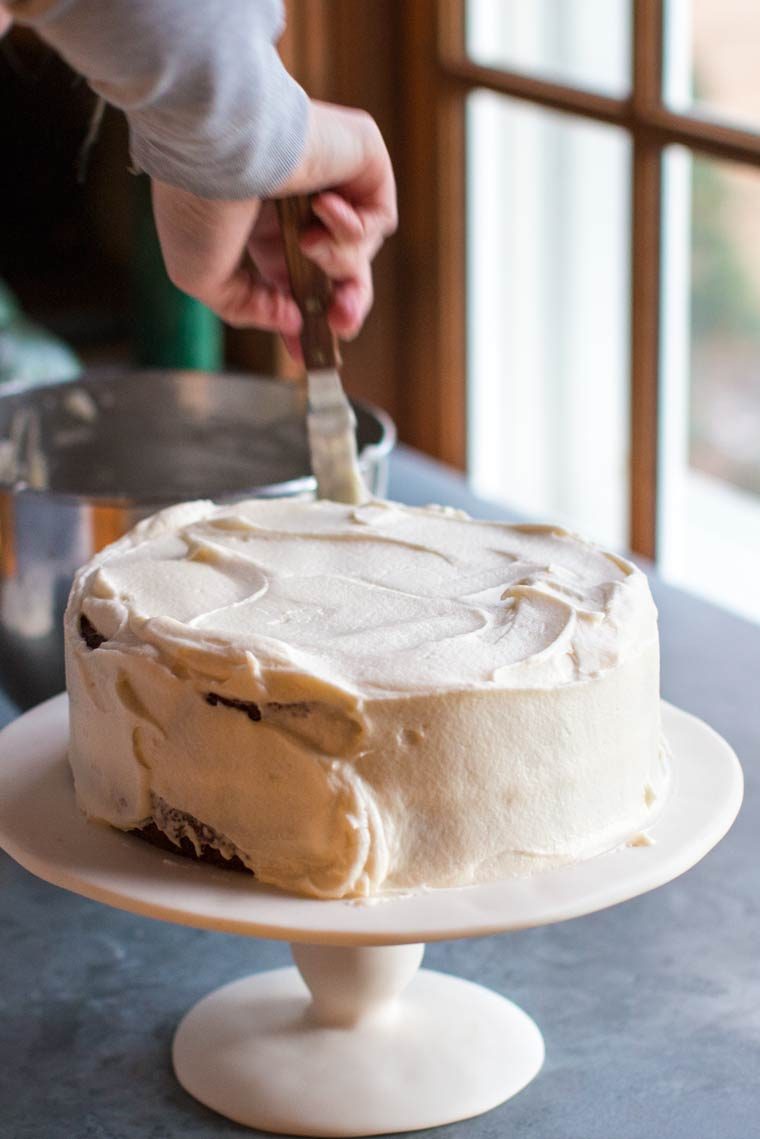 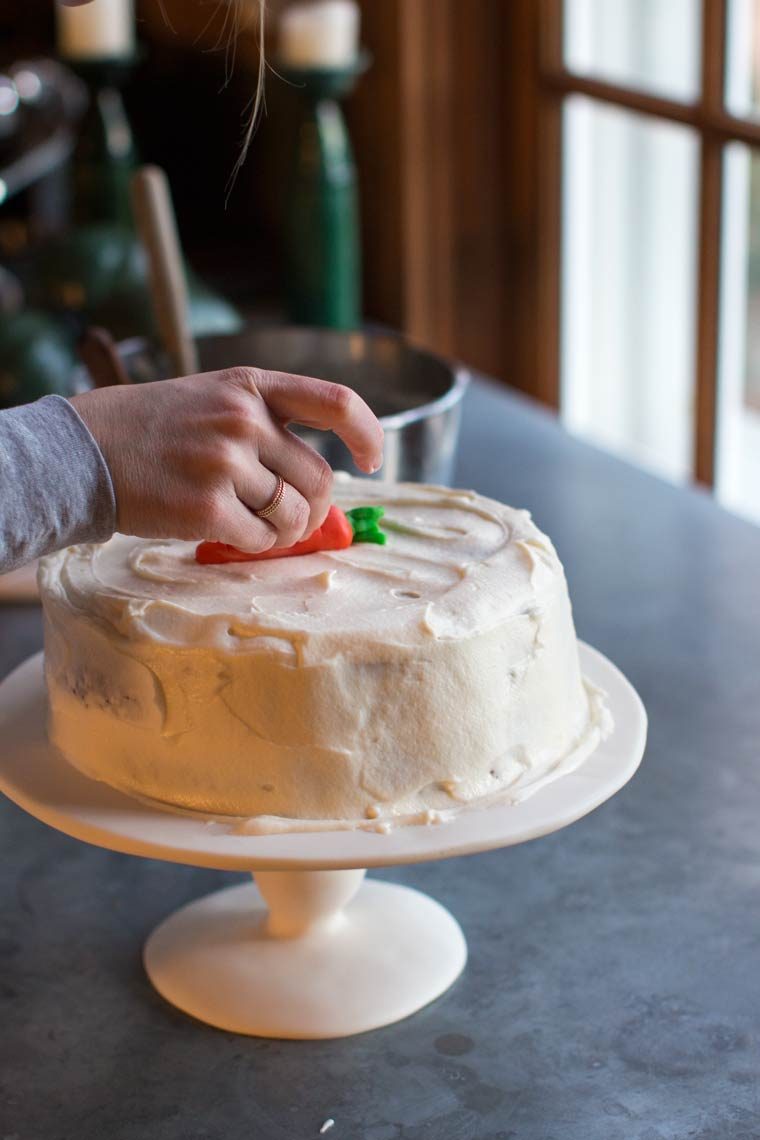 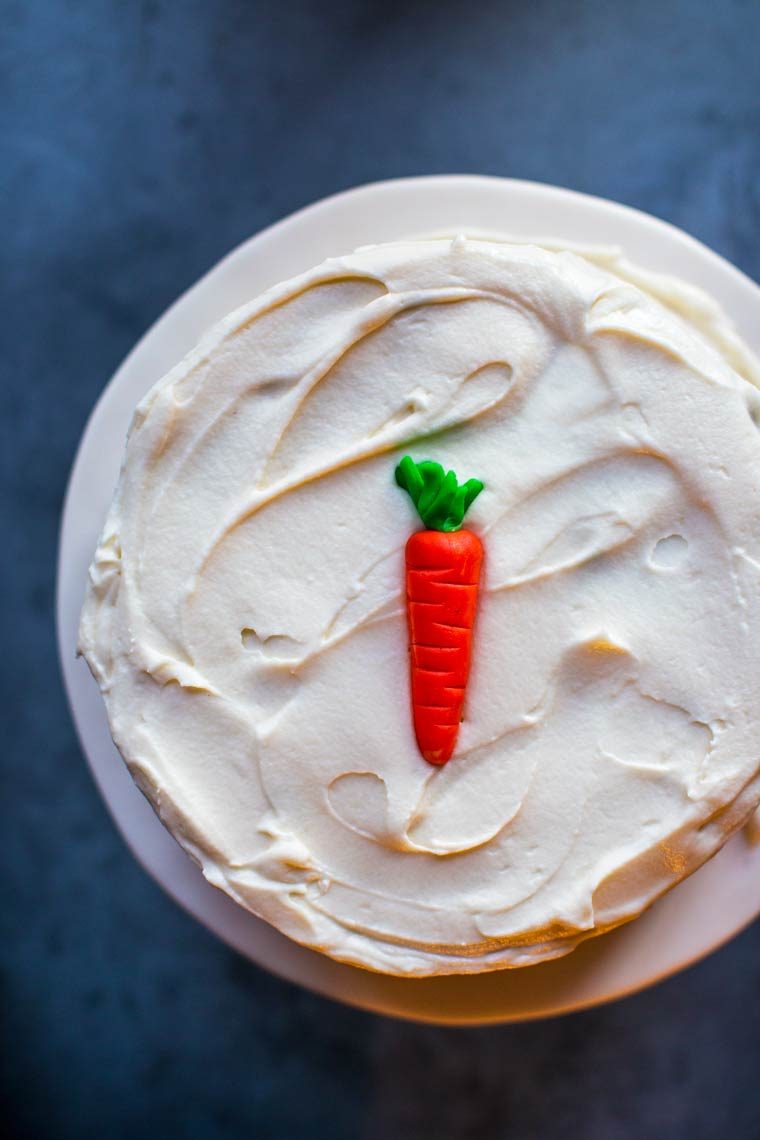