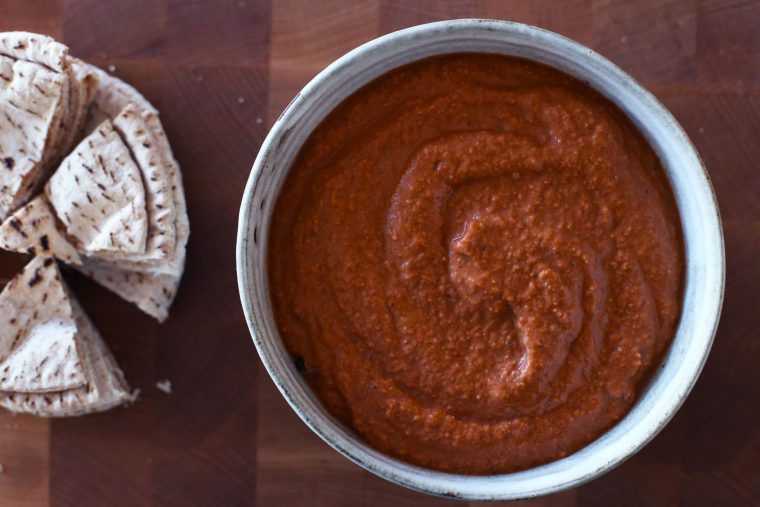 I have been on quite a Middle Eastern flavors kick recently.  I think it is the cooler weather – which I actually don’t mind because it means warm spices, big bowls of soup, cozy sweaters…granted it is October, come March I will most likely be a little less enthusiastic. 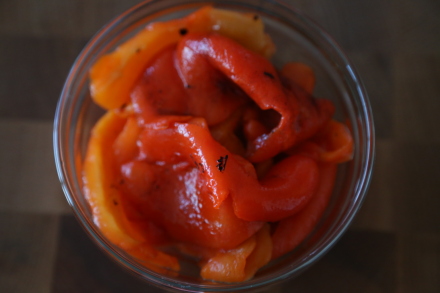 I made this for my monthly potluck dinner with a group of girls from high school – well actually most of us went kindergarten through 12th grade together. In a class of 40 girls. Yes ALL girls. And yes we still like each other! We rotate apartments (I am planning on hosting the next one, once I get a real table and something other than plastic folding chairs to sit on) and everyone brings something – the non-cooks usually bring cheese, wine, or dessert.  Arguably the most important elements to any meal. Given that this dinner would most likely be washed down with a healthy dose of pre-halloween candy, I thought I would offer something healthy to start. It was a hit.  I believe a spoon was even used at one point when our provider of crackers and crudité arrived fashionably late. 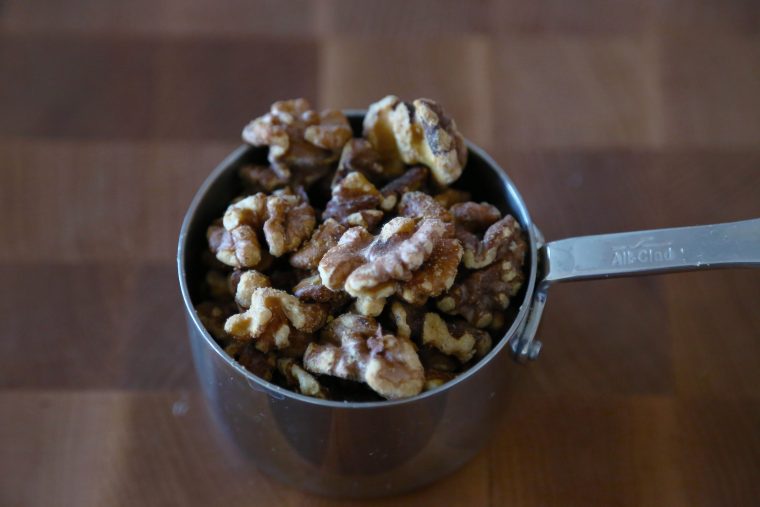 Muhammara comes from Syria and is eaten as a dip with pita or as a sauce for kebabs. I would also add that it makes a delicious addition to any sandwich – like the one I lovingly prepared at 7am for Chris, with leftover roast chicken, gruyere, and avocado.  Usually when I make something new he sends me a text saying how tasty his lunch was (or occasionally offering constructive criticism when I accidentally blast his sinuses with a little too much horseradish!) so his radio silence was a little suspicious.  When asked he came clean that he forgot he had such a wonderfully prepared lunch and ordered food – I am sure he would have given it a rave review but you will have to ask the guy who sits next to him what he thought of the sandwich. Did I mention the bread was homemade? 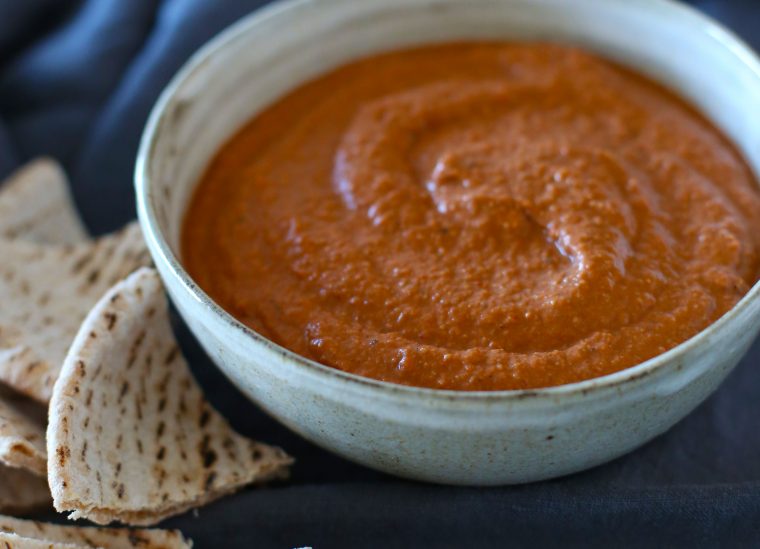